When you first start golfing, the names of all the different clubs can be confusing and a bit intimidating. I’ve been there before. Don’t worry, this guide will help you understand the different golf clubs names and what they do.

Table Of Contents hide
How Many Clubs Are In a Golf Bag
What Are the Basic Golf Club Names
Putter
Wedges
Irons
Hybrids & Rescue
Woods
Driver A.K.A The Big Stick

How Many Clubs Are In a Golf Bag

The maximum amount of clubs you’re allowed to carry at one time is 14. Golfers will select 14 different clubs that go into their bag to play a round of golf.

What Are the Basic Golf Club Names

This is the most common golf club in every golfers bag. Everyone playing golf will have some form of putter to roll the ball on the green and into the cup. It’s going to be used at the end of every hole, unless you hit the ball in the hole with another club.

You’ve seen them at mini golf and they come in a virtually unlimited variation of shapes, colors, sizes, metals and grips. The putter is a very personal golf club to the golfer.

Many professionals go their entire golf careers with the same putter.

Wedges are clubs that look like tiny shovels. They have a lot of loft because they are designed to launch the ball high in the air. These clubs are used around the green to make short shots where the ball will travel a few feet in the air, land and stop quickly or roll a few feet towards the hole.

Wedges are also used out of sand bunkers because they are designed to get the ball in the air quickly which helps the ball get out of the sand bunker.

Most players carry between 2-4 wedges of varying loft numbers to play different height and distance shots. They are often referred to as “finesse clubs” or “scoring clubs” because they are used to go precise distances in order to get the ball as close to the hole as possible.

Irons are the numbered clubs that you see in a bag and will make up a majority of a golf bag. They can range anywhere from #9 iron all the way to a #1 iron. The smaller the number on the iron, the longer the ball will travel when hit.

The used to be made from cast iron and some still are. Today’s clubs use all kinds of multi-material constructions to help golfers play the game.

Most players carry a 9,8,7,6,5 and 4 iron. More skilled golfers tend to carry 3 & 2 irons as they are more difficult to strike. Irons can be broken up into 3 groups

Short irons are usually considered the 9-iron and 8-iron. They are shorter in length than your other irons and easier to hit. They don’t require a lot of speed to get the ball to launch up in the air and their shorter club lengths are easier to manage for beginner golfers.

Long Irons are considered the 4-iron, 3-iron and 2-iron. 1-irons are basically dinosaurs that have gone extinct but they would fit in this category as well. Long irons, as their name implies, have much longer shafts than the other irons and usually the head of the club isn’t much larger. They require a lot of speed and a good center strike to get the ball to launch in the air.

These are some of the most difficult clubs for any player to hit.

Hybrids are called hybrids because they a hybrid between long irons and fairway woods. They are also called rescue is because they are easier to hit and rescue you when you miss the fairway than a traditional long iron.

The shape of these clubs are designed to promote a large head that is easier for the average golfer to strike and hit longer distance shots out of rough or when the ball comes to rest in an awkward patch of ground or grass on the course.

Hybrids also follow the same number system as irons but they usually only have the same numbers as long irons. 5 Hybrid, 4 Hybrid, 3 Hybrid and 2 Hybrid.

Hybrids are designed for players with slower swing speeds. The size, weight and shape of the club help the ball get up in the air a lot easier than long irons. They are recommended for most amateurs instead of carrying more difficult to hit longer irons.

Most golfers carry 1 fairway wood although some carry up to 2. They are usually smaller than a driver, but very similar in resemblance. They used to be made of persimmon wood, hence the name, wood. It’s still common to call them wood’s but golf commentators have tried to get the name “metal” to stick.

Fortunately most people still refer to them as woods as they should be.

Woods usually come in odd numbers like a 3 Wood, 5 Wood and 7 Wood.

Driver A.K.A The Big Stick

This is the club that everyone enjoys hitting because it has one job and one job only. To be swung as fast as possible and send the golf ball as long and accurately as you possibly can.

Unfortunately most beginner golfers  struggle to send this club far or accurate. Today’s Drivers are made from multi material constructions and are likely to be the most expensive club in most golfers bags. With retail prices exceeding $549, these clubs have become the most marketed clubs in golf.

It’s rare that you watch any golf event without the latest and greatest driver being marketed. They have large forgiving heads, but the speeds at which they are swung make them the hardest clubs to consistently hit in the bag, but also the most fun when you get it right. 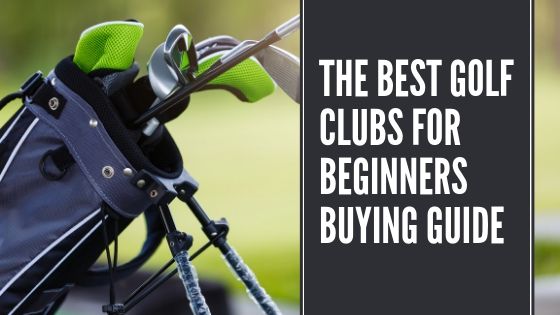 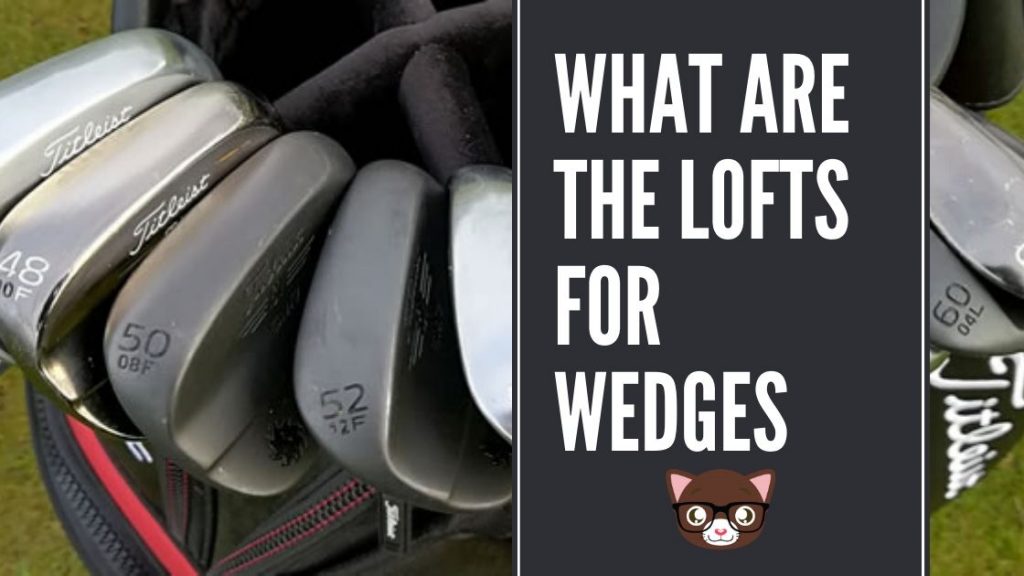 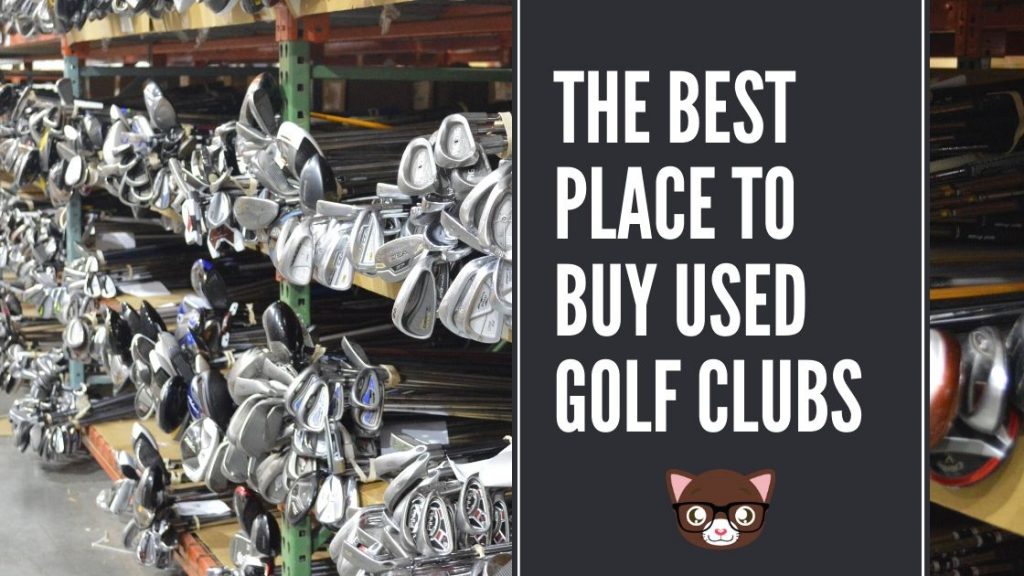