I’ve recently been doing some golf ball testing and I wanted to test distance gains that I would see with golf balls that are marketed as “distance” golf balls in comparison to the normal ball that I play.

Golf Balls on course with the ES14 Launch Monitor. I use my driver and 6 iron to determine increased distance. 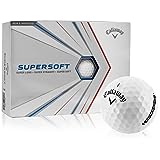 My Thoughts: I’ve played with the Callaway Super Soft when I first started golfing. I really enjoyed the feel of this golf ball, but opted for a ball that has a lot more spin and control around the green because I’m typically a lower spinning and lower launching ball striker.

Results: The numbers did exactly as I expected. The softer golf ball tends to have a bit lower spin which does indeed add more distance to my balls. The 6iron spin was getting into the mid 5000’s on some shot, but definitely more distance for sure.

My Thoughts: You’re going to hear me reiterate this many times throughout this test, but genuinely cannot feel the difference when I hit the ball off the face of the driver. There might be a slightly different noise, but the Callaway is such a unique sound that I’m not noticing it. On dead center hits with the irons, I don’t notice any difference but I think I was able to feel a slightly softer impact on off-centered hits. This is probably due to the fact that the ProV1X that I play is slightly more “clicky” and a bit harder

The iron shots were definitely longer. 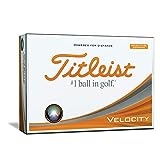 My thoughts: As a Titleist ball player myself, I genuinely couldn’t tell if the familiarity of the logo and look of the ball just made me feel comfortable, but I did notice that my swing speed had picked up which probably attributed to some of the added distance I saw. It’s difficult to test when working with your own human variables, but I didn’t notice much of a difference in the feel from shot to shot.

My Thoughts: I’ve always liked Vice golf balls and they offer such a great value of balls for the money. I did notice that the Dive ball had a distinct sound off the driver’s face. I suspect this is due to the harder cover that the traditional softer balls I play.

Results: The driver flight was a bit lower, and the spin dropped off significantly which caused the ball to come in low and roll quite a bit. I noticed a similar pattern with the longer irons. The ball was coming in much lower than my normal height, but with that lower height and more penetrating flight came more spin.

So what is the longest golf ball for the best distance?

I think any of the golfs balls on this list will increase your total distance off the tee. If you have club speeds slower than mine then you’re definitely going to get better gains as these balls are aimed at players with swings speeds under 90mph.

I hit a few of the distance golf balls with my driver while swinging around 90MPH and I saw some very impressive results.

I’m fairly certain that if I were to have a driver optimized for a 90MPH swing I could get the launch numbers to roll out to 240+ yards. At those speeds, the drop off in spin on your longer irons probably isn’t a factor or you’re using hybrids and have already situated your game around lower flighted shots and expecting the ball to roll a bit.

I think any of these long-distance balls would work to add distance to your drives but in my testing, the Bridgestone e12 takes the cake. I saw an average gain of 5-10 yards in total distance with these golf balls that are the best for long distance off the tee. 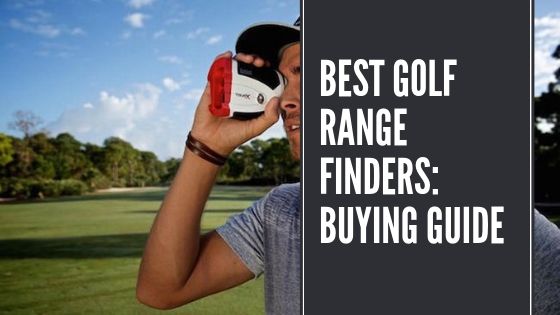 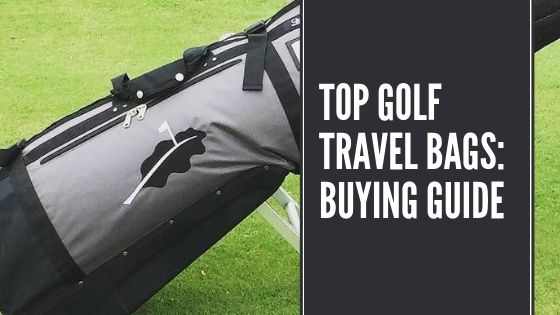